For more than 2,700 years Rome has been a crossroads of the world. The city-empire has absorbed and embraced many different cultures, as testified by its impressive architectural and artistic legacy. Here is a list of seven of Rome’s best museums where to get a feel of the powerful aura of the City of Seven Hills. 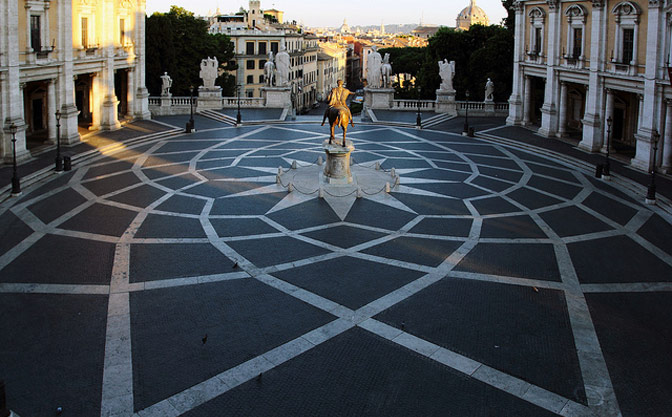 The Capitoline Museums are considered one of the oldest public museums in the world. They are located on the Piazza del Campidoglio on the Capitoline Hill, the smallest hill in Rome. Originally designed by Michelangelo, the Piazza del Campidoglio, its surrounding buildings and the decorated, central pavement were meant to form one homogeneous entity, a kind of “museum city”. 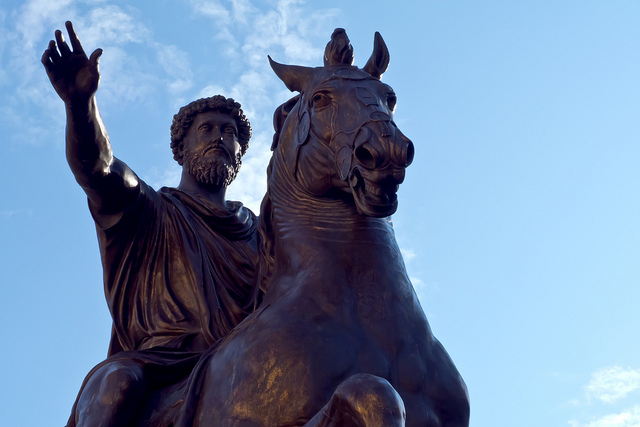 Statue of Marcus Aurelius at the center of Piazza del Campidoglio. This statue is a replica made in 1981 of the original housed in the Palazzo dei Conservatori Museum. 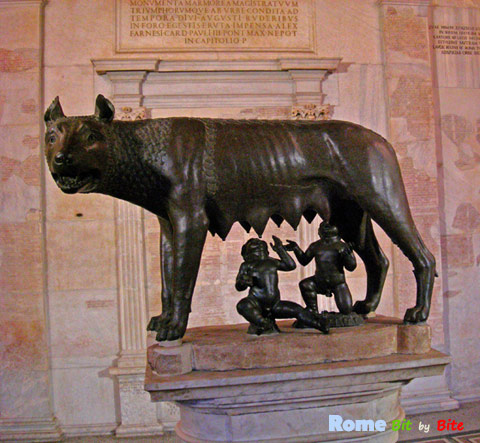 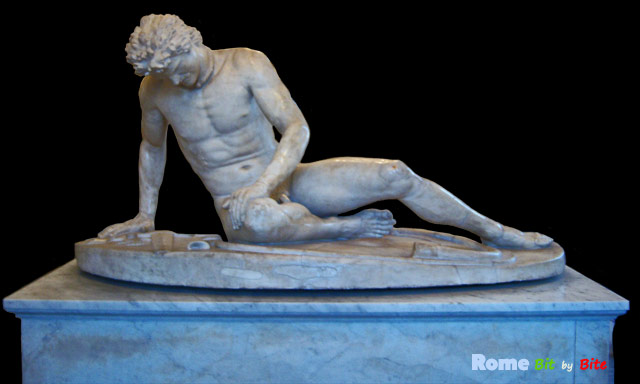 In the courtyard of Palazzo Nuovo there’s the statue of Marforio, one of the Talking Statues of Rome. 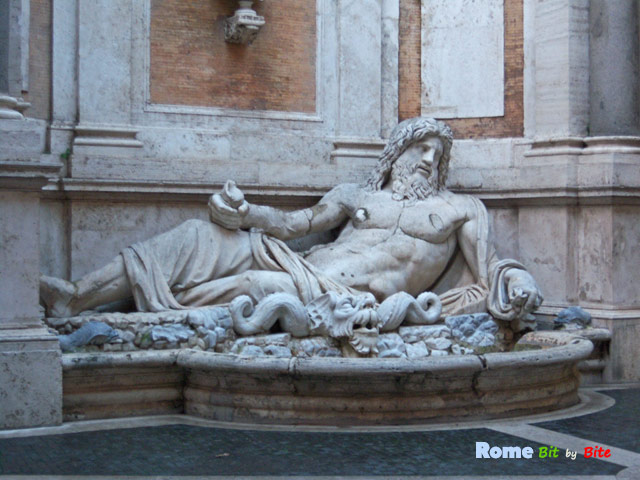 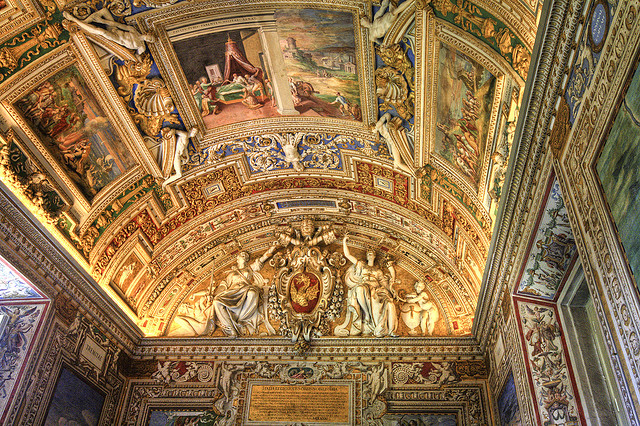 The Vatican Museums include the: 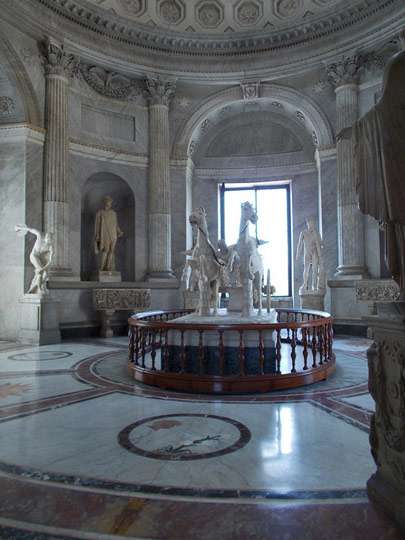 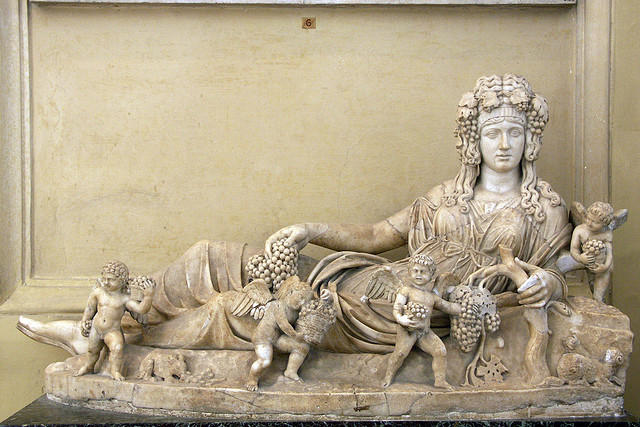 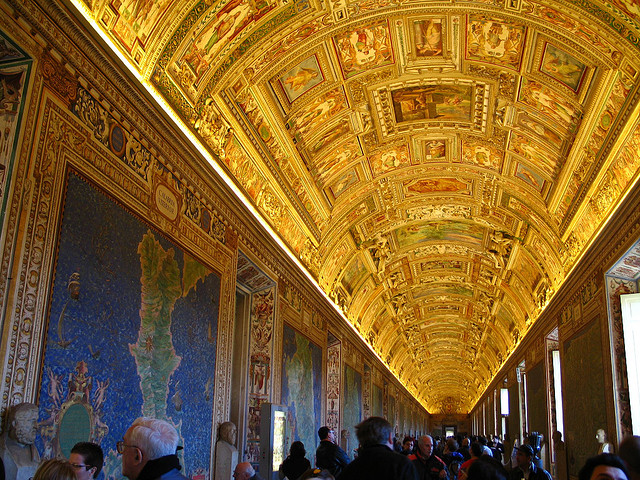 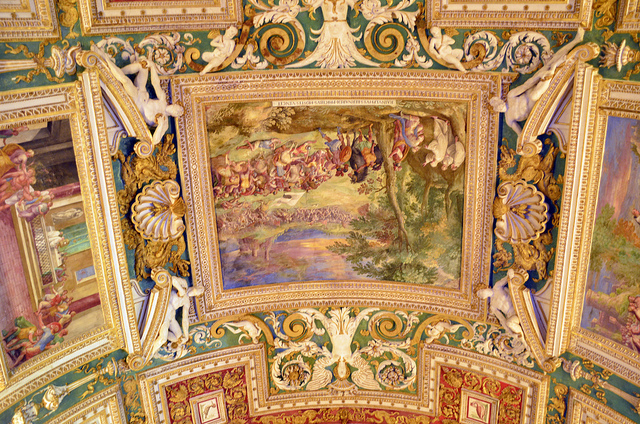 Etruscan Museum: among other pieces, a remarkable gold fibula and the Mars found at Todi. 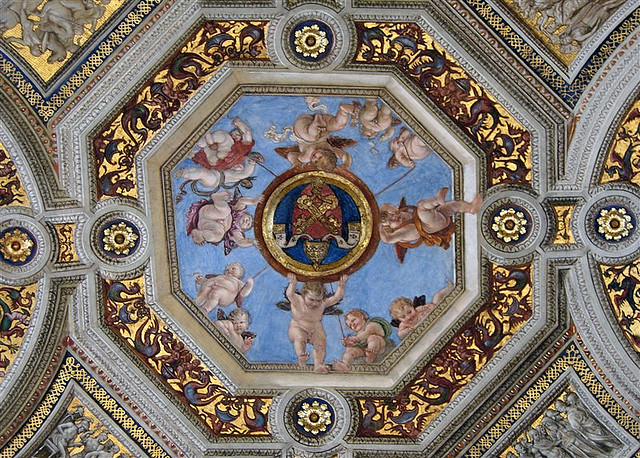 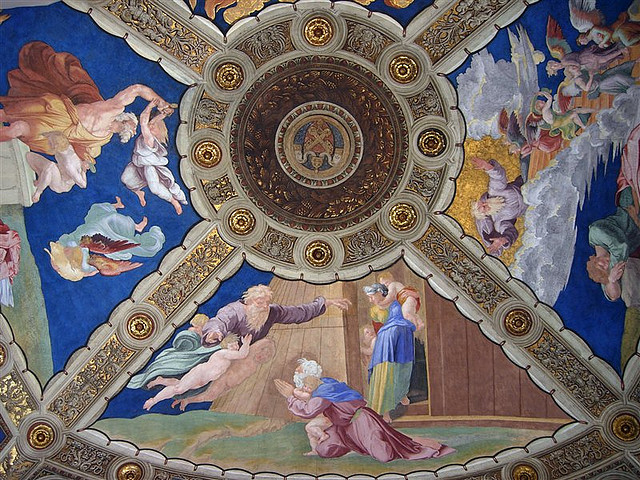 Sistine Chapel (Cappella Sistina): the vault painted by Michelangelo from 1508 to 1512 illustrates the Bible, the Creation, the Flood and above the altar the Last Judgement, added in 1534. 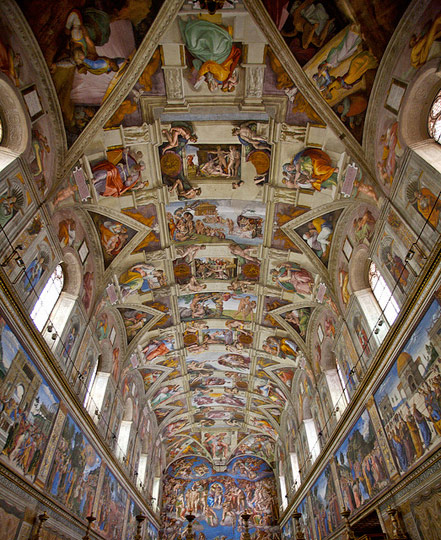 Pinacoteca Vaticana: A gallery with religious-themed paintings from the various papal palaces. The picture gallery, which also contains some impressive works by Raphael, Leonardo da Vinci and Caravaggio, is arranged chronologically and by schools of painting. 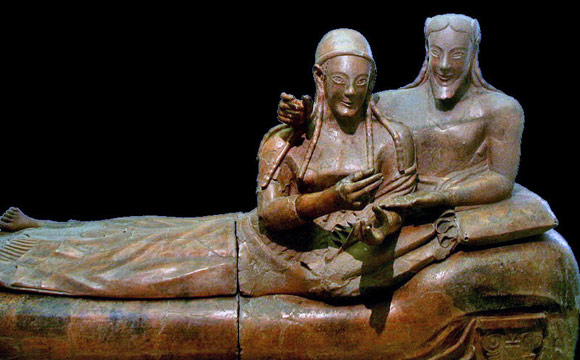 Julius III’s  elegant villa features an impressive collection of artifacts from the Etruscan civilization, the people who inhabited Italy before the Romans. More about the Etruscan museum at Villa Giulia. 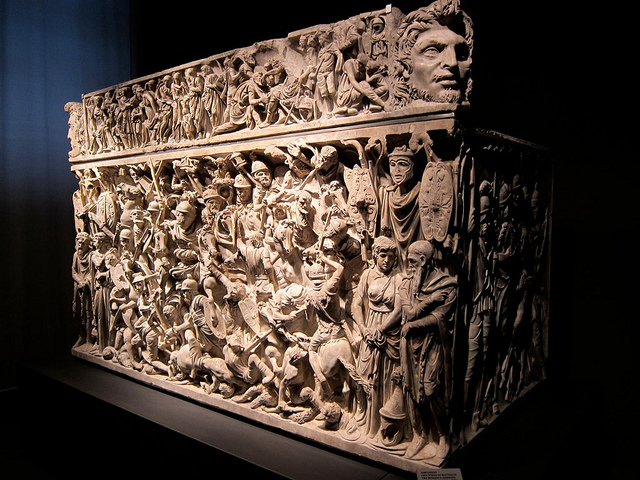 The museum traces the history and culture of the city of Rome, ranging from the prehistory of Rome and the birth of Latin to the Middle Ages. The collections are housed in different locations: Baths of Diocletian (prehistory), Palazzo Massimo alle Terme(figurative arts from the late Republican and Imperial eras) and other antique Roman and Greek sculptures (Palazzo Altemps and Crypta Balbi). 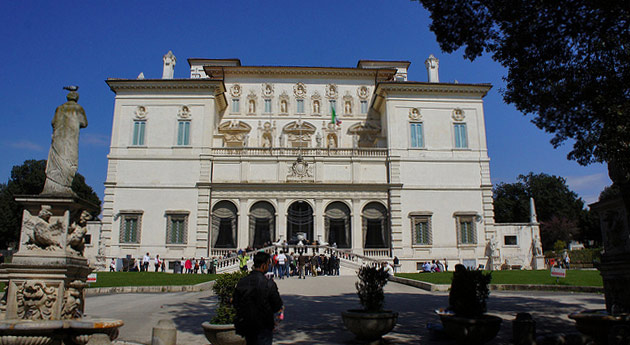 The superb 17th century villa, designed by Flaminio Ponzio for Cardinal Scipione Borghese, hosts a collection of paintings from antiquity to the 19th century. An avid collector of Ancient, Renaissance and neo-Classical art, Cardinal Scipione Borghese accumulated an important art collection and also commissioned work from some of the prominent sculptors of his time, such as Bernini and Cordier.

A museum recommended for those who want to know more about the history of Italy.